After Musk's acquisition of twitter, these nine NFTs may come to the fore?

Original title: How does Twitter decentralize? Check out these ten SocialFi projects

On April 25, people familiar with the matter said that Musk will buy Twitter for $54.2 per share, valuing Twitter as a whole at $44 billion. The deal is expected to close this year. Affected by this news, Twitter's stock price rose 5.66%, with a market value of nearly 39.477 billion US dollars; Musk's "endorsement" DOGE currency rose more than 30% on a daily basis, and the current price is about 0.163 USDT.

Of course, these problems are not unique to Twitter, but are common to today’s centralized social media platforms. In the Web2 era, behind the social platform is the monopoly layout of Internet giants. While the platform is growing and developing rapidly, operators also profit from social data without setting boundaries. Creators and users are always vulnerable groups. It is impossible to prevent personal data from being abused by the platform, and it is impossible to obtain reasonable benefits from it. In the face of the powerful Matthew effect, we can only continue to use it reluctantly while complaining and being fed advertisements.

Therefore, creating a decentralized social platform with free speech, openness and equality has become the vision of many Web3 projects. The decentralized social platform based on the bottom layer of the blockchain is upgrading its technology and model by integrating DeFi and DAO, creating a new interactive way of social financialization - SocialFi.

Such projects try to return the right to speak and data ownership to users, and promote community collaboration and co-construction (including review, distribution, etc.) through the framework of DAO governance. Creators can tokenize their social influence through content mining, etc. The mechanism earns income and avoids the high intermediate fees of the platform. In addition, with the help of some privacy protocols or components, the leakage of personal information and data will also be properly resolved.

At present, the SocialFi track has produced many eye-catching projects, some are content platforms, some are DAOs, some are plug-in tools, and some are based on the underlying infrastructure. Odaily Planet Daily selected ten representative projects for further introduction, and Twitter's future route may also be inspired by the design of these Web3 native projects. 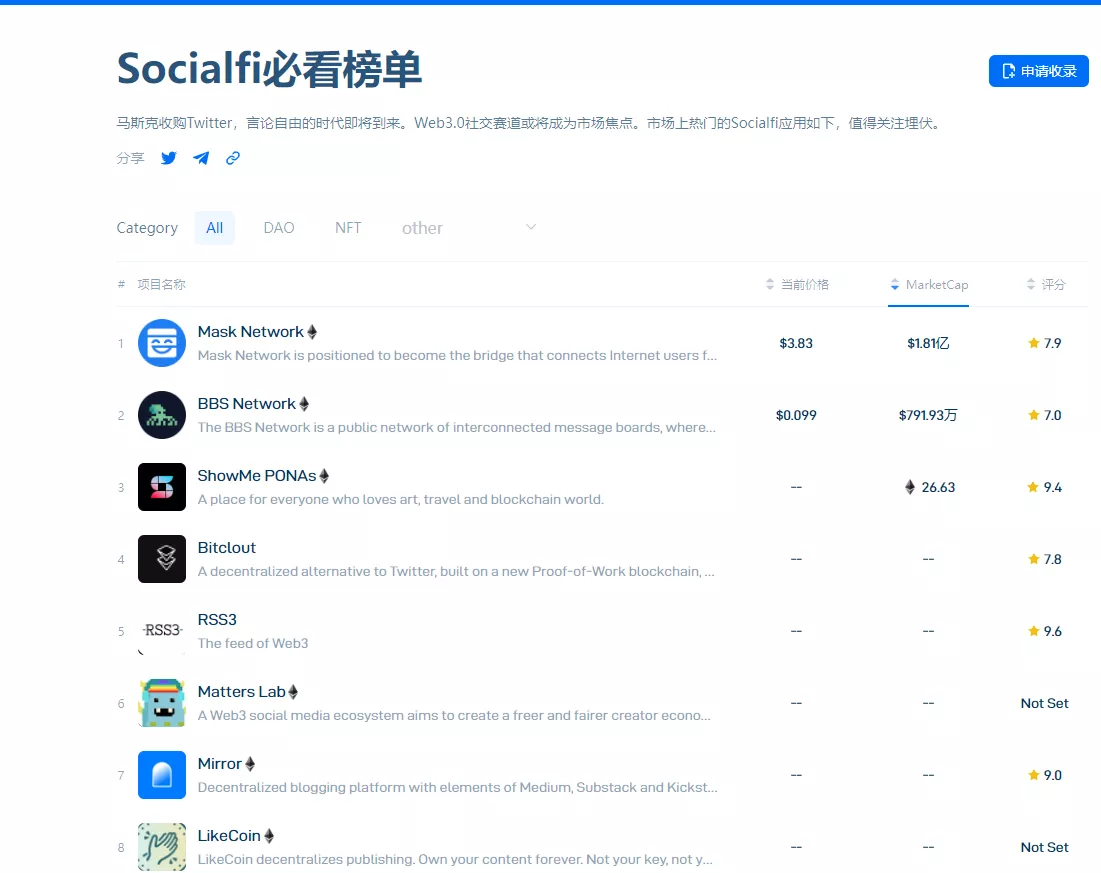 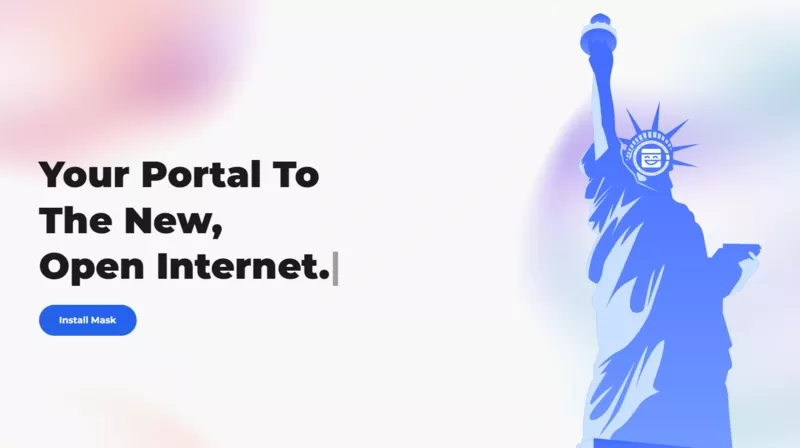 Participate in charitable fundraising (already partnered with charities/NGOs such as Gitcoin and the Red Cross);

Cooperated with Uniswap, CMC, and CoinGecko to develop plug-ins for viewing market quotations and trading cryptocurrencies. In addition, when users use the quotation plug-in, Mask Network will automatically identify the user's ERC20 address and directly access Uniswap and 0x, which is convenient for users to perform Swap;

Users can buy and sell NFTs on the Web2 social media platform, powered by NFT marketplaces such as OpenSea.

2. Lens Protocol (no token yet) 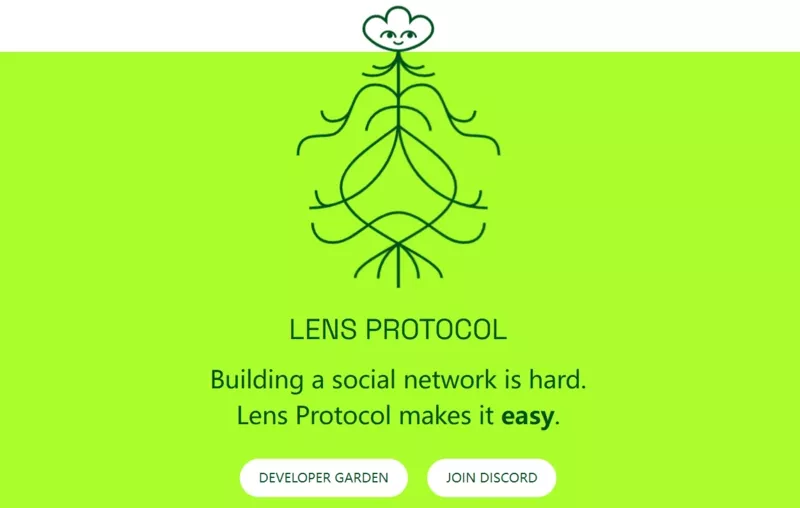 Launched by the Aave team in February 2022, Lens Protocol is a social media protocol that relies on NFTs for data management. It is based on the Ethereum second-layer network Polygon and has now launched a testnet.

Some data on the platform will be represented by NFTs, for example, a user's profile will be turned into a profile NFT; when a user follows someone, they will get a Follow NFT.

This allows users to monetize and manage this data freely. For example, users can hold multiple profile NFTs in one crypto wallet, sell NFTs that represent fan relationships, or manage DAO votes by using Follow NFTs.

Additionally, users will be able to create various publications such as posts and comments. Users can also create mirrors of content, similar to retweets on Twitter.

The protocol supports IPFS hosting for on-chain storage of large files such as videos, music, and images.

TAGSDOGE
Be the first to invest in most profitable projects