What Is The Ethereum Merge? 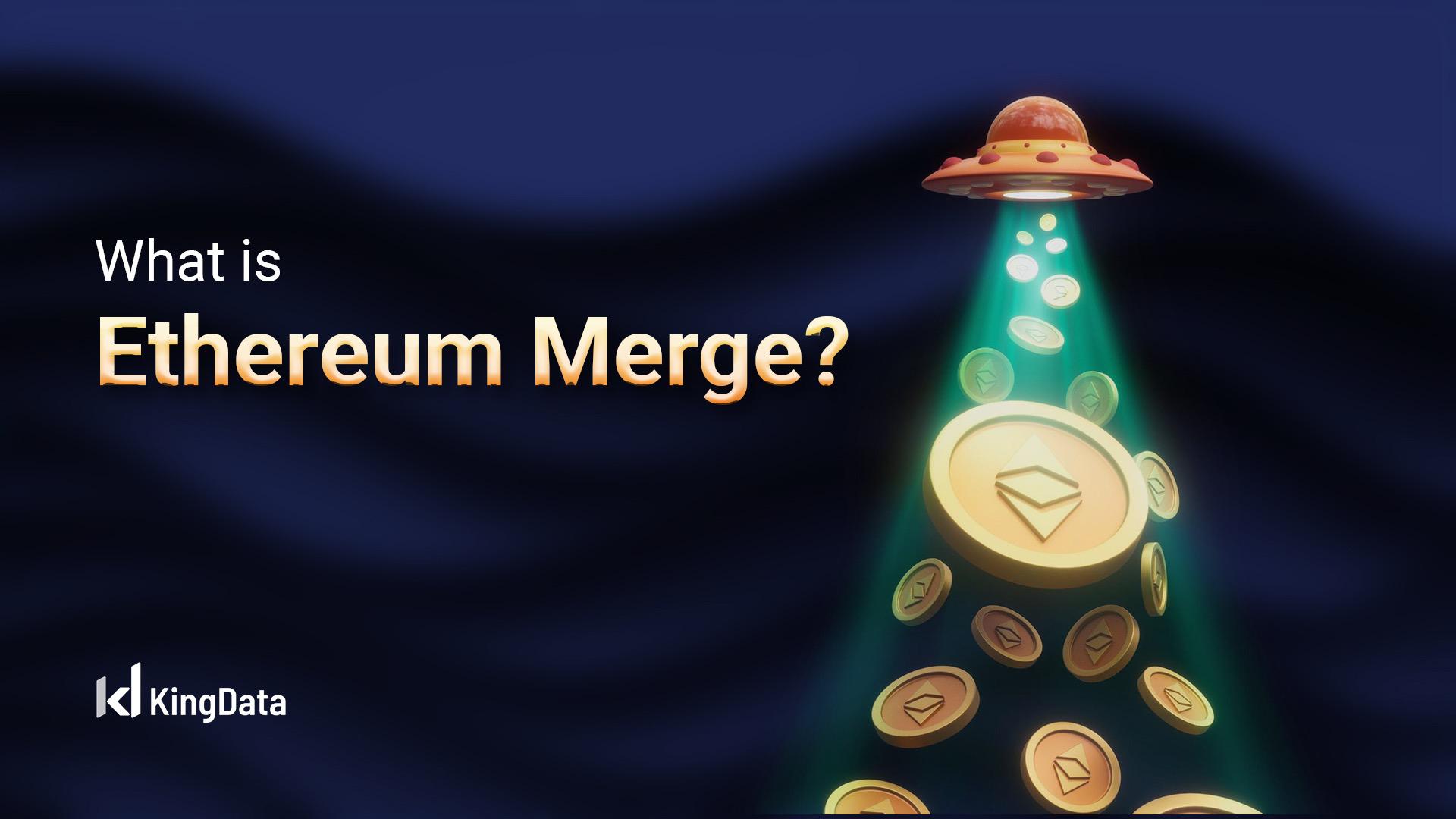 There has been lots of hullabaloo regarding the Ethereum Merge, but few know what it is.

The Ethereum Merge simply refers to the fusion of the Ethereum Mainnet with its proof of stake solution, the beacon chain, into a more efficient blockchain.

Once the Ethereum Merge is complete, the curtain closes on the chain’s antiquated proof of work system.

Why Ethereum Network Is Leaving Its Famed POW System Behind

One would wonder why the Ethereum merge is important. The Ethereum Network, like its Bitcoin counterpart, started on a proof of work consensus mechanism, requiring miners to confirm transactions on the chain. While the system has its perks, the POW approach is neither energy-efficient nor consumer-friendly.

The world is currently more energy conserving than it previously was, which has painted the POW system as a bull in a China shop. Certain parts of the world are looking to ban blockchains that use the POW system. Since Ethereum Network hopes to remain a blockchain that’s both energy-efficient and friendly to the average user, something has to give.

Ethereum is moving to a more flexible POS system through a merge of the Ethereum Mainnet and the Proof of Stake beacon chain. This will eliminate the reliance of the blockchain on energy-consuming mining activities, introducing a staking reward system.

The Ethereum Network might be the second-largest blockchain at the moment, but that could change if more efficient options arrive. Haunted by the fear of a worthy competition rising from the shadows, the Ethereum Network is putting its house in order, starting with this move to a POS system.

This merge will see a reduction in the quantity of ETHs issued. Ethereum mining, which is a staple in its POS system, will be brought to a halt. Thus, fewer ETH tokens will go into circulation, which should make for better prices for the chain’s native token.

Energy efficiency is one area of the Ethereum Network that has been on the wrong side of the narrative. Discussions on the subject aren’t lost on the network or its community. More countries are pushing forward laws to ban energy inefficient processes, and one of such is the POW system. It’s certainly a major trigger for the conclusion of the merge. The Ethereum Network claims the chain will use 99.95% less energy post-merge.

Many within the Ethereum Community believe the Merge is tied to the Difficulty Time Bomb – a line of code supposedly aimed at speeding up the move to a POS system through the slowing down of the POW system. Many users believe this has done more harm than good considering the chain has remained on the POW system for far too long.

What Happens To Miners After The Ethereum Merge?

Post-merge will bring changes to the reward dynamics of the Ethereum Network, and miners will be affected the most. Ethereum mining will be rendered redundant since the chain will operate fully as a POS system.

The merge ends the perks of Ethereum mining such as block subsidies, fees, and others that have seen miners on the chain feed fat. Of course, miners can drop their high-tech mining rigs and settle for Ethereum staking on the chain. However, many miners might leave for other POW systems still supportive of crypto mining.

The Ethereum Merge brings forth positive changes to the second biggest blockchain. For one, the Ethereum Network becomes more eco-friendly, a vital attribute in a world that has launched numerous offensives on non-environmental processes. This is in addition to the cheaper fees and rejigged reward system that’s coming with the Merge.