Vitalik Buterin believes that the next decade will be crucial for blockchain technology, and ZK Rollup may be Ethereum’s top Layer 2 scaling weapon.
Compilation: Frank, Foresight News

At KBW 2022, the ongoing Korea Blockchain Week 2022, Ethereum co-founder Vitalik Buterin discussed crypto payments vision, ZK-Rollup technology, challenges Ethereum will face and why it should be a blockchain application in the next few years proving ground.

Rediscovering the Vision of Crypto Payments

Vitalik Buterin said that thanks to Layer2 Rollup, transaction costs on the Ethereum network will soon drop to 1 cent, and crypto payments will once again “make sense.”

The last hurdle currently in reducing transaction costs to 1 cent is blockchain data compression, and Rollup has "solid work in progress", such as Optimism's solution for scaling Ethereum's Layer 2 - by introducing "zero-byte compression" (zero byte compression) to reduce the size and cost of data in blockchain transactions.

“So with Rollup today, transaction fees are typically between $0.25, sometimes $0.1, and in the future with all the efficiency improvements the transaction cost could drop to $0.05, maybe even as low as $0.02, which will be a total game changer.”

While Bitcoin is primarily used as a speculative store of value today, Vitalik Buterin emphasized that Bitcoin's 2008 white paper was actually designed to provide a "peer-to-peer electronic cash system" that is cheaper than traditional payment methods.

And until 2013, that was true of Bitcoin for practical purposes, but that changed in 2018 when transaction costs became too high. “I think crypto payments is a forgotten vision, and one of the reasons it’s been forgotten is basically because it’s priced out of the market.”

In Vitalik Buterin’s view, Bitcoin and other crypto assets will soon be able to regain the vision of payments again, as scaling solutions, such as the Lightning Network in Bitcoin, gradually reduce costs to less than a cent. 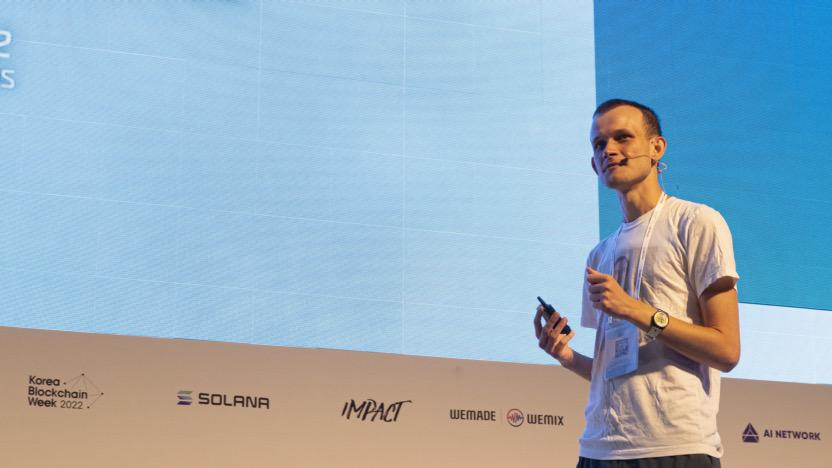 Other encryption use cases

First, he pointed to "low-income countries or places where the existing financial system is less efficient", where crypto payments would enable citizens to access vital means of payment over the internet, which is currently being phased out due to the high cost of international remittances use.

So Vitalik Buterin believes that scalability is not a boring improvement, blockchain can actually enable and unlock entirely new use cases as costs come down.

Vitalik Buterin also said that the "The Merge" upgrade involves the transition of the Ethereum blockchain from a proof-of-work consensus mechanism (PoW) to a proof-of-stake (PoS), and "if all goes according to plan," the update is expected to arrive in mid-September to in the latter half of the year.

Ethereum developers are expected to shift their focus to scaling the network after the much-anticipated “The Merge” upgrade.

Vitalik Buterin said that the next decade will be crucial for blockchain technology, and blockchain applications need to prove their usefulness rather than promise that they will be useful in the next 10 years.

Due to today's scalability issues, many applications are theoretically promising, but they don't seem to be feasible at present. If scalability is not a problem after the integration of Ethereum and Layer 2, they will not be able to operate yet, which means that the "blockchain" is " Pointless". 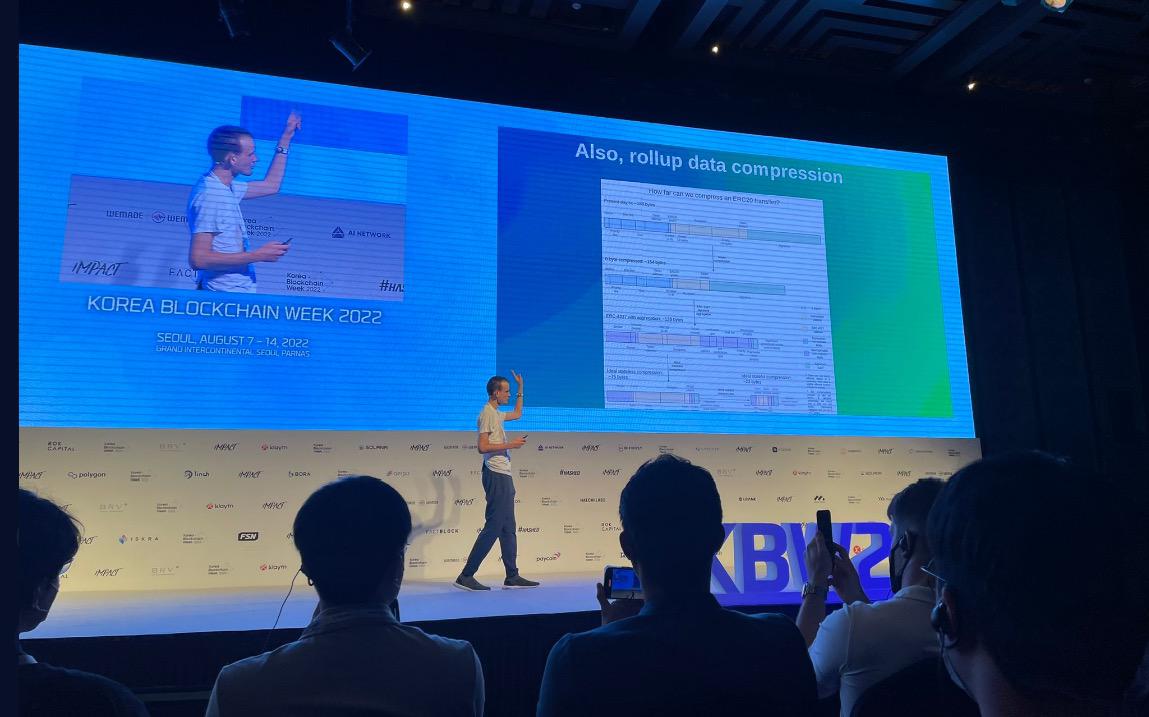 In addition, he added that quantum computing will be an important consideration in the future, and that Ethereum needs to upgrade to protect itself from future quantum computing attacks, and consider moving to "new forms of cryptography" to resist potential attacks, but it may take several ten years.

"We've been in very close contact with AI researchers who continue to work on this problem and discover better algorithms, but it's still a long way off, it could be 10, 20 or 30 years from now."

The United States will introduce a stablecoin bill, which stablecoins are at risk?